ACT4ECO is an European research project which helps citizens improve their energy efficiency. 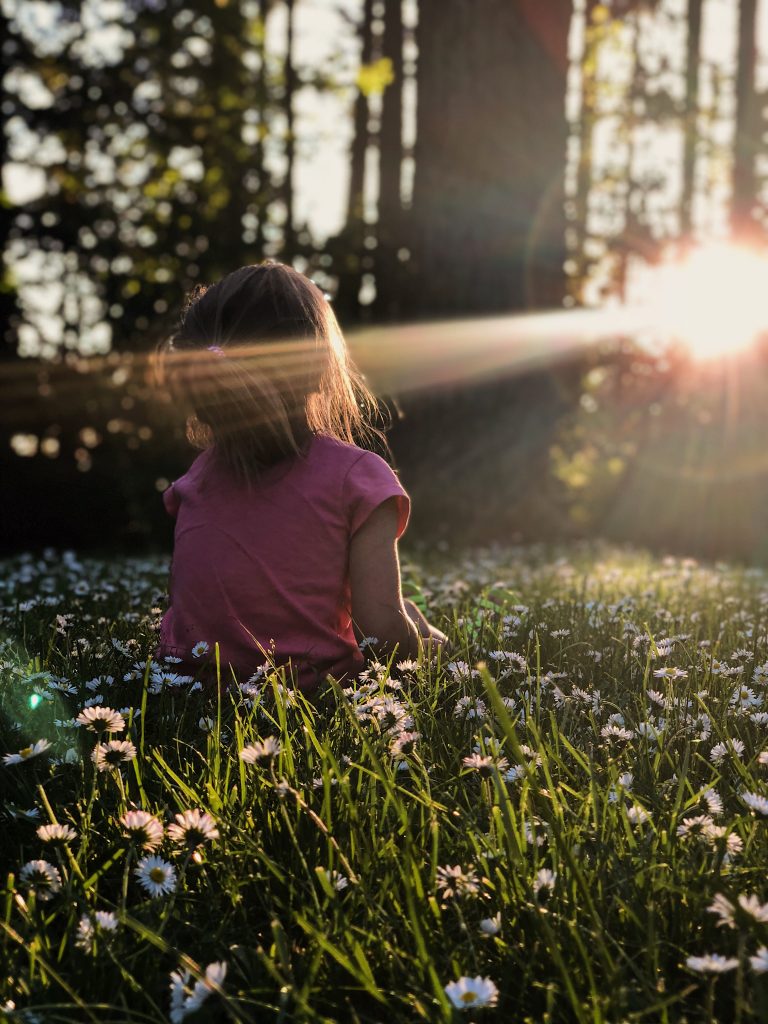 “Ozone for life” was the theme of this year’s International Day for the Preservation of the Ozone Layer (World Ozone Day), and ACT4ECO was there to embrace the almost 35-years- environmental success story of the Earth’s protective ozone layer recovery, through a provoking online webinar held on 16th of September.

September 16 marks the anniversary of the Montreal Protocol on Substances that Deplete the Ozone Layer, adopted in 1987, and celebrates all progress made so far to combating climate warming by phasing out nearly 100% of controlled ozone-depleting substances that are also potent global-warming gases. Hailed as one of the world’s most successful environmental treaties, the Montreal Protocol was expanded in October 2016 with the addition of Kigali Amendment, which came into force in 2019, encouraging further action towards tackling the even greater challenge of climate change.

This year we celebrated 35 years of the Vienna Convention and its Montreal Protocol, 35 years since the birth of the most tangible model of international cooperation that keeps reminding us that united and concerted actions, guided by science, are the key ingredients to secure the protection of our global commons.

On September 16, ACT4ECO joined the World Ozone Day reiterating its support to the international cooperation established under the Montreal Protocol, to put the ozone layer on the road to recovery, protecting human and ecosystem health. To support its tangible achievements, ACT4ECO planned and facilitated a live webinar providing specific data needed to raise awareness regarding the Ozone Layer’s depletion and the political work around the Montreal Protocol, as well as the search for solutions in order to preserve it.

As UNEP Program Officer, Liazzat Rabbiosi, who honored our event with her presence, stated:  “One of the very important policy actions that governments take to implement the Montreal Protocol and meet the climate change commitments of the Paris Agreement is regarding awareness activities such as World Ozone Day. There is a focus on spreading knowledge to citizens on how they can change their behaviors in a helpful way. This is one of the most important aspects for the future, because understanding creates motivation for behavioral change.”  On the other hand, Mr Sotiris Papadelis, Director of HEBES Intelligence – Energy Efficiency expert, discussed what we can do as individuals in order to allow the ozone layer to recuperate and continue protection from ultraviolet radiation by introducing steps and actions we can all take to contribute to our individual daily life level, so as become more “smart energy consumers”. ACT4ECO’s live webinar was successfully coordinated by Mrs Charlotte Koldbye, Science Journalist, and Mrs Anna Kierkegaard, Project Manager at the Danish Board of Technology, who also highlighted this unity of purpose more than ever and invited all participants to ACT NOW. They can do it by joining the ACT4 ECO platform (act4eco.eu) in order to dig deeper into and enhance their knowledge and skills, as a way to understand their pivotal role in the transition to sustainable energy and future.

ACT4ECO platform, the main outcome of the ECO2 (Energy Conscious Consumers) EU funded project, is an online learning platform that provides training and guidance to citizens around Europe towards the implementation of concrete actions to save energy and make their homes more energy efficient. To this end, it takes the form of a dynamic knowledge-sharing platform that facilitates access to information and solutions in terms of home improvements and implementation of energy-saving best practices. Users of the platform have the opportunity to create their own learning path and decide which actions to implement by choosing between 5 important Action Themes titled:

Embracing this year’s World Ozone Day theme, ACT4ECO celebrated almost three decades of remarkable international cooperation aimed at protecting the Ozone Layer and the climate under the Montreal Protocol and invited the audience to join the project and explore the actions aimed at reducing their energy impact and footprint. World Ozone Day was also a great opportunity to remind that collective decisions and action, guided by science, are the only way to solve major global crises.

Did you miss the live event? Would you like to see how the debate was held? Take a look at the video –> HERE!

Suggest an improvement Report a bug